After buying Tarn House a few years back (when I was a younger and fitter man than now!), I spent as many days as I could exploring the fells, lanes and footpaths around Tarn House to compile a collection of walks from the front door of the house. I then wrote instructions, mapped them out and laminated them for guests. They have become one of the main things visitors have commented on. (That, the view from the garden… and the stove!)

Lakeland can do almost nothing wrong in my book, so I’ve got a host of favourite walks from the front door – not least the rolling ridgewalk over Silver How and Blea Rigg to Great Langdale (and back along the valley) – but the one I return to in every season is the evergreen ‘waterfall walk‘, which for most of the walking public starts and ends at Elterwater, but which for Tarn House guests can be expanded to include a circuit of Loughrigg Tarn.

What makes the waterfall walk – a rather lovely circular taking in Elterwater, a stroll along the Brathay, a nose into Little Langdale and two waterfalls, in the form of Skelwith Force (mighty in spate) and Colwith Force – special is the variety of scenery. With rich woods, a tarn, a lake, rivers, falls, farms, picturesque villages, a classic packhorse bridge and big views it really is the best of the Lakes. And at just under eight miles it’s a walk that’s accessible for most levels of fitness.

Oh, and it’s got three pubs en route as well 🙂 So if you want to make a lazy day of it you can toast the first mile in The Talbot, the second in Elterwater’s lovely Britannia Inn, take a third in Little Langdale’s Three Shire Inn (just off route) and then round things off with a return visit to The Talbot. (After cake at Chesters by the River, naturally). That way you can generate as many calories as you burn off. 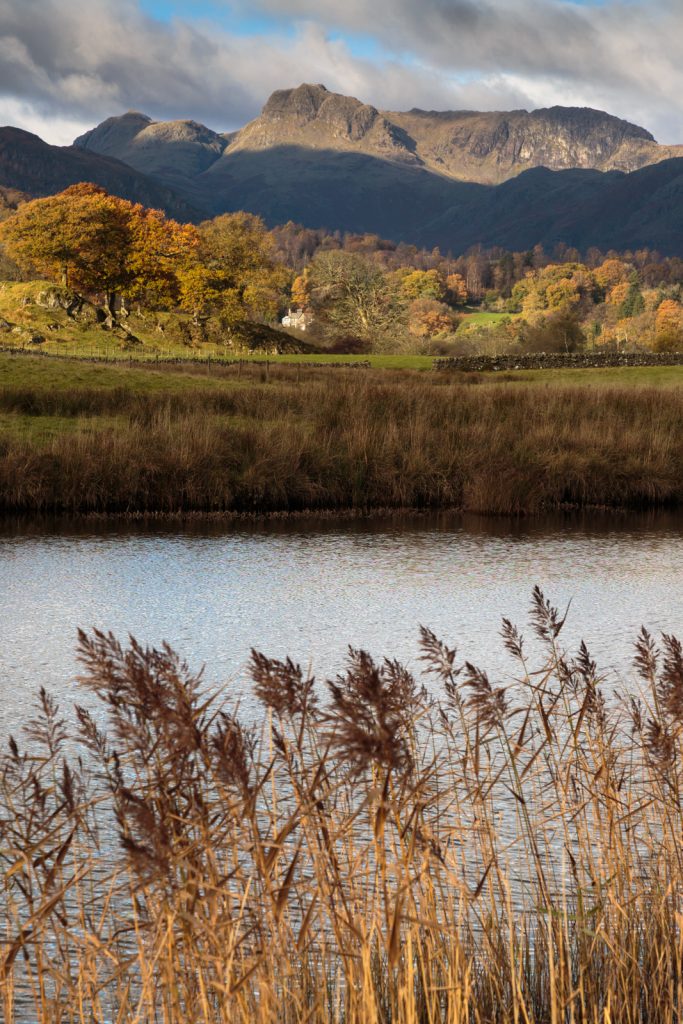 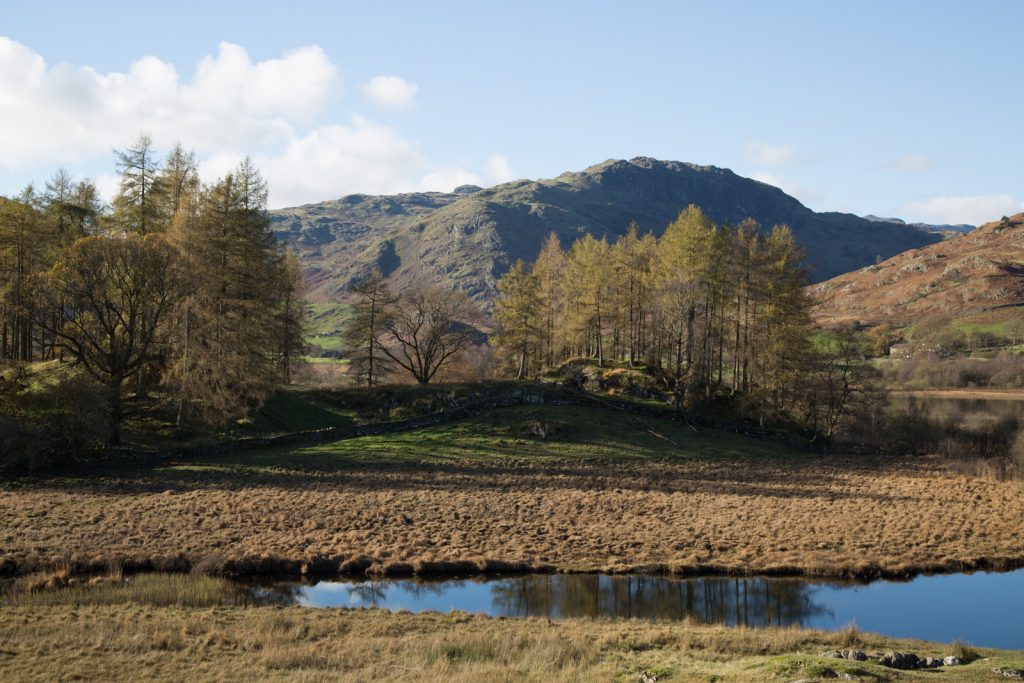 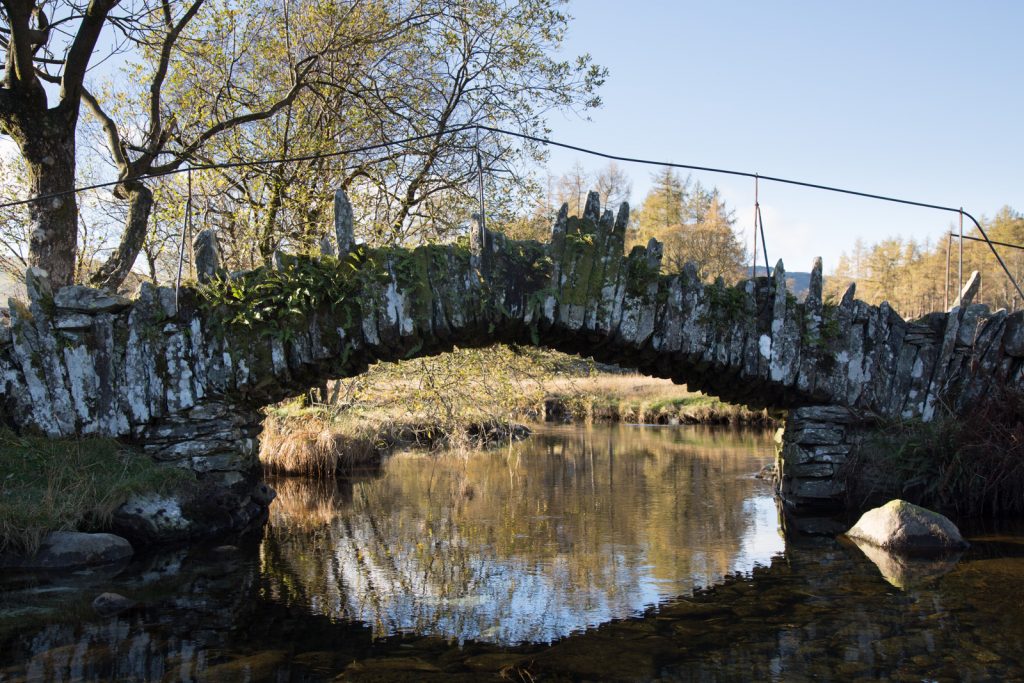 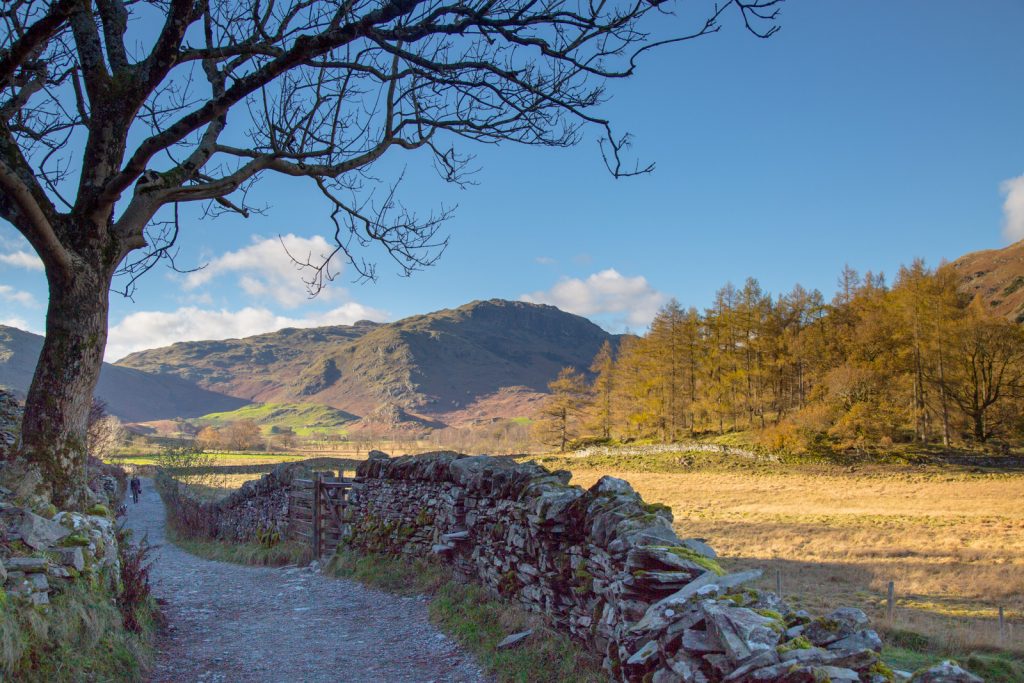 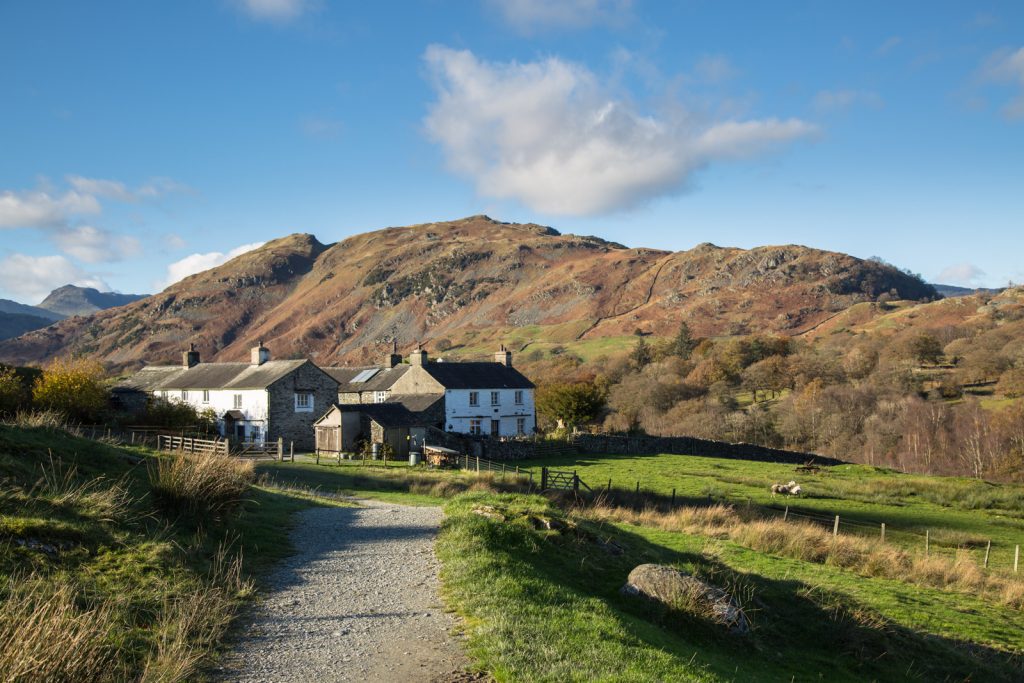 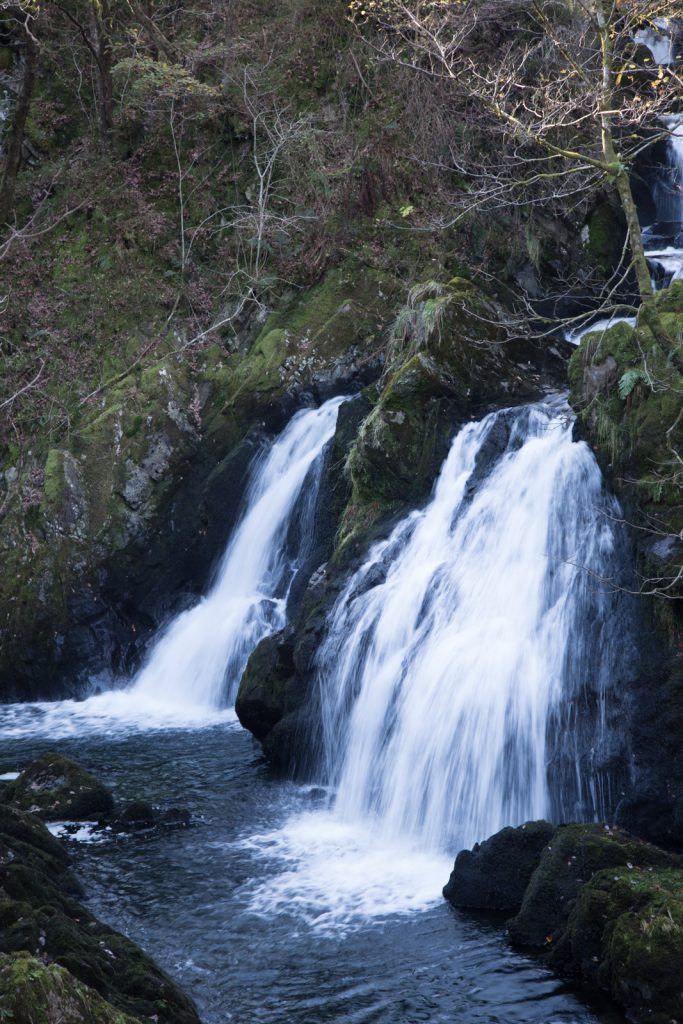